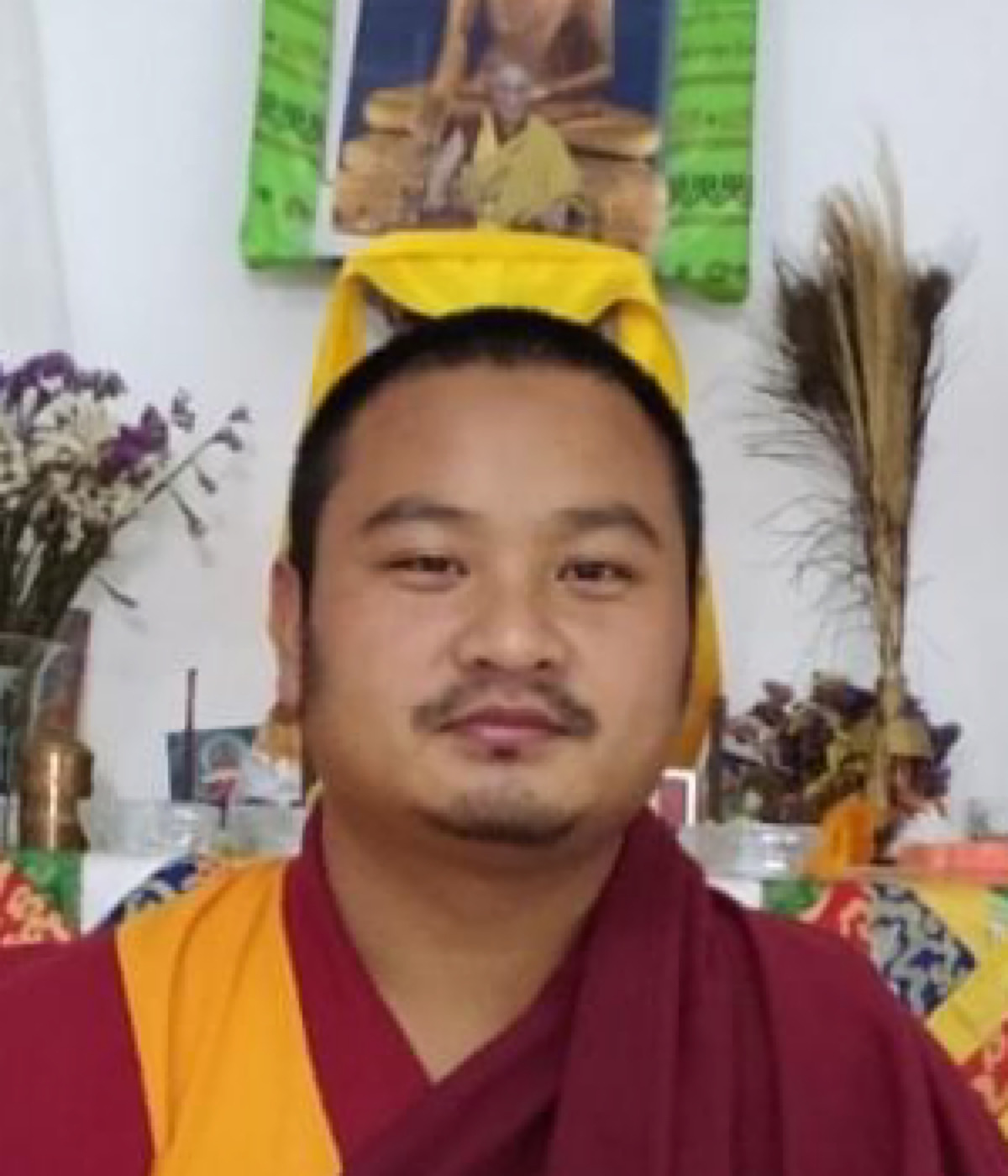 He is one of the three founders of the Compassion Garden Buddhist Foundation.  The three founders bring together contributions of wisdom from the East and the West, and a commitment to compassion and social aid without borders.  He is currently President of the Board of Trustees and Director of the Madrid and Geyje Norling centers.

* Geshe title.  The Tibetan word Geshe (“ge” means virtue and “she” friend who helps to know) has as meaning: spiritual friend, or friend who knows virtue or who knows what should be practiced and what should be put aside.  It is obtained in the universities and institutes of Tibetan Buddhism that  continue the great intellectual tradition of the ancient Indian Buddhist universities of Nalanda and Vikramasila.  The title is achieved after intensive studies, reflection and debate sessions on classical philosophical texts of Buddhism and their commentaries in different subjects: ontology or nature of reality, epistemology or the way in which man knows, psychology or science of the mind, logic, and ethics or moral behavior.  It requires a minimum of 17 years of study, which can be equivalent to a doctorate or PhD, but it also covers other domains, such as monastic discipline for example.